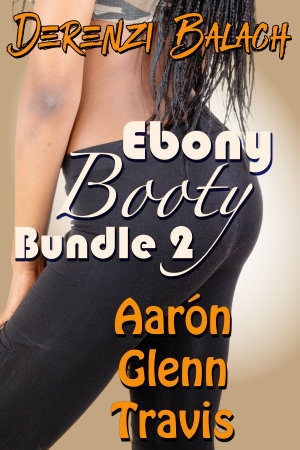 Ebony has added three more of her father's friends to her list of lovers:

Aarón Herrera - He has medium physique was comfortable but tight. A black anchor-style beard graces his chin. There is always an amused twinkle in his brown eyes, and he has the hint of a tattooed feather peeking out of the collar of his shirt.

Glenn Heller - His violet eyes are his best feature. He isn’t hard-body handsome and his salt-and-pepper hair used to be pure black but was now receding. His muscles aren’t defined, and he has the beginnings of a spare tire, but he can lift a full keg one-handed without any effort. He always wears short-sleeves, even in winter, so he can show off his full-sleeve tattoos.


Also in this series: 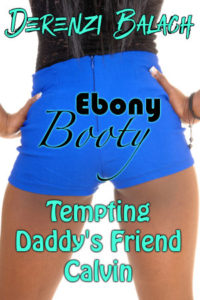 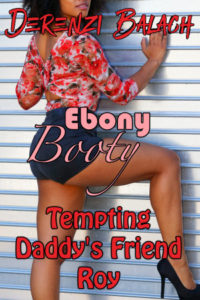 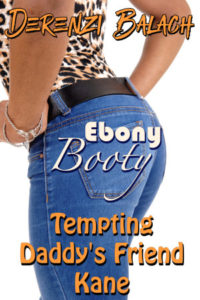 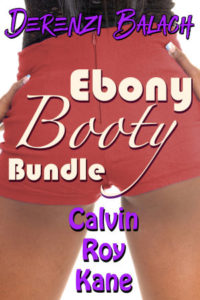 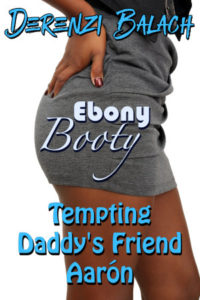 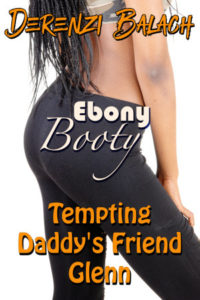 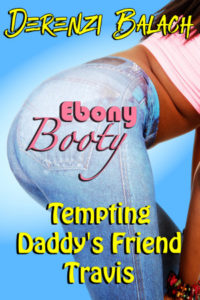 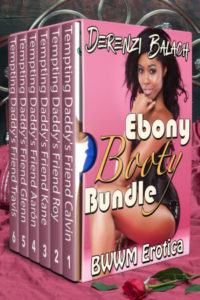